Sick of being broke in GTA V? Check out our awesome money making guide to get rich quick in Rockstar’s epic crime game. You’ll have millions very soon.

Make hay while the sun shines. In GTA V, the sun is always shining somewhere, so there is always a way to make big money. If you’re sick of being broke in the game, then check out these simple and effective tips on how to make loads of money and then invest it to make even more. 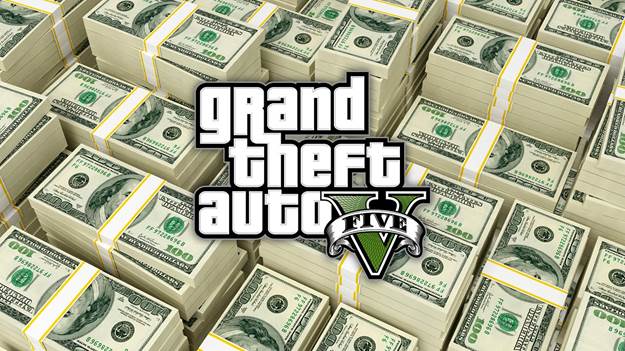 Like in real life, the stock market in GTA V can make you some serious money. The thing is, you’ll need the initial investment to ensure that you’re actually making the big bucks. The best way to go about doing this is to perform some story missions while also doing some side business.

We’re going to assume that you’re already engaged in story mode and just want to make even more money – so here’s how.

How to make loads of money in GTA 5

If you want to manipulate the market to make loads of money, then you can, but you’ll need some money to invest first. To get this, you’re going to want to pay attention to the following tips.

When playing as Franklin, you’ll see a blue marker on the map near his house. Go to it and you’ll find a young professional whose bike has just been stolen. If you kill the thief and return his bike he’ll reward you with $100,000! If only making money was this easy in the real world (aside from the murdering the thief part, of course).

If you go to the Paleto Bay area, you should see another blue marker on the map (if it doesn’t appear then try switching characters). Go to it and you’ll find a bunch of guys who are about to kill a girl. Waste them and save the girl, then she’ll want you to drive her to Vinewood.

If turns out that this is the daughter of a mob boss called Sonny, and he’s going to be really grateful for you saving her life. So grateful, in fact, that he’ll reward you with $60,000. 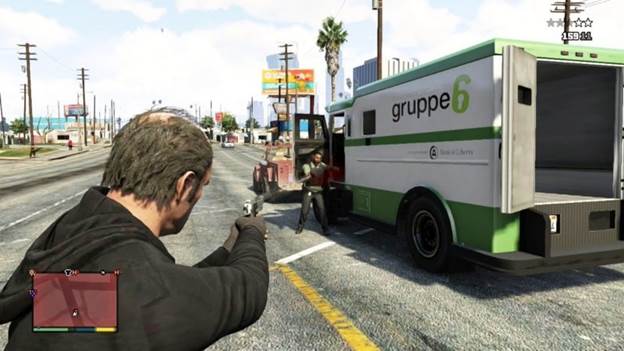 Other blue dots that you see driving around town are money trucks. You can follow one around, wait for it to park and for the driver to get out, then shoot him and take his money. He’ll be carrying around $5,000. Alternatively, you can steal the truck and plant C4 explosives on the back of it to blow it open and take the cash. This will result in a police chase.

Rob people after they use an ATM

So you’ve gathered that making money in GTA V is rarely honest. Wait around by an ATM and some poor soul will eventually come up to it to take out some money. When they do, knock them out or kill them and they’ll drop significantly more money than the average pedestrian. This will, of course, draw some attention from the police, but that can be handled, and it’s less than you get for blowing open the back of an armored money vehicle.

There is a way that you can rob any shop that you go into. Simply walk far enough into the store that the door closes behind you, then turn around and begin to walk out again – when you’re halfway out the door you should be able to draw a weapon. Turn back around into the store and your weapon should still be drawn. Now you can point it at the clerk and rob the place!

This is best done in an Ammu-Nation store. Another tip is to rob these stores, then run a block away, then turn around and go back. The money should have come back and the clerk is alive again, ready to be robbed once more. 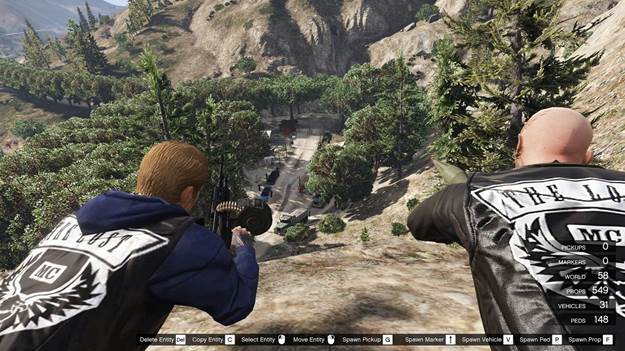 If you hang around near the east side of Mount Chiliad, you come across some guys growing pot on a big farm. You can break into the farm, kill all the guards and then rob the place to loot as much as $100,000. You can also come back later on and do this trick again, and again, and again. It’s a great way to make big money with relatively little work.

How to make more money

Obviously, the key to growing your wealth is to invest it into the stock market. There are some stocks that are more reliable for making money than others, such as tobacco stocks. Try to invest wisely, and then you can make more and more money.

This is a relatively slow process, however, and it can be sped up by performing assassinations that will affect the stock market. Then you can buy more stocks when the price is down and sell them for more when the price is up. This is what they don’t teach you in Economics 101. 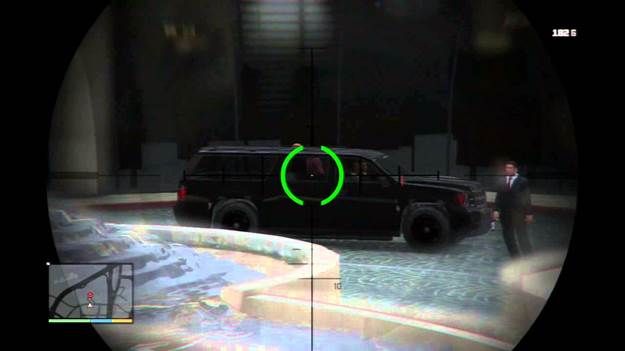 It’s best to do this when you have a large amount of money to invest, as you’ll gain more from it that way. For this reason, you might wish to wait until you’ve finished the game’s main storyline so you have the huge payoff that comes with it. Another possibility is to simply keep robbing pot farms, shooting money guards, and robbing people, but this will take a lot longer to build up the required capital necessary to make a worthwhile investment to start killing people for.

If you want to make big money in GTA V, then you’re going to have to kill loads of people. There simply isn’t really any way to make money in this game without doing that. Fortunately, making money in the real world doesn’t come with such ramifications, so you can rest easy when investing in the FTSE 100 knowing that Trevor isn’t going to randomly show up and mow you down in your sleep. 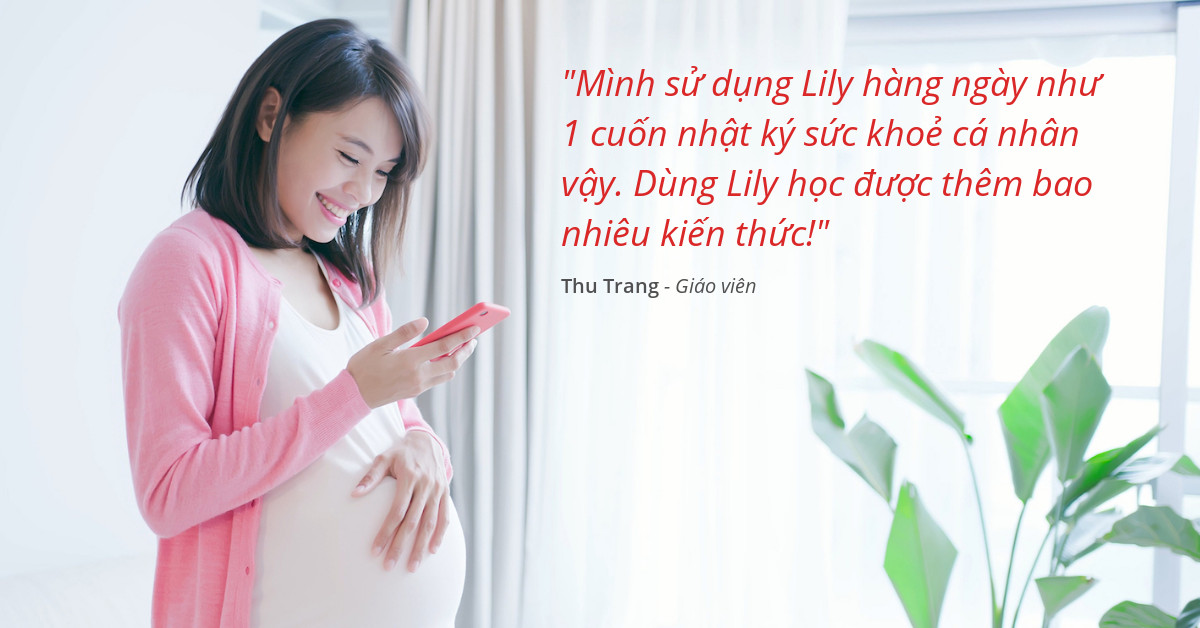